For over thirty-five years, I’ve practiced therapy with couples and families, with a special interest in trauma, resilience, and interpersonal neurobiology.

Early in my career I worked at The Center for Contextual Change in Chicago, Illinois, a premier training ground for family therapists and mediators, and later at THE CENTER: Post-Traumatic Disorders Program at the Psychiatric Institute of Washington, DC., well-known hub for the study and treatment of dissociative disorders. Between 1998 and 2007, I managed addiction and mental health treatment programs in the Portland metropolitan area, where I promoted family therapy, mediation, and attention to trauma and adverse childhood experiences.

My publications include chapters in Differential Diagnosis and Treatment in Social Work, fourth edition, ed. Francis Turner (Simon and Schuster, 1995) and The Art of Psychotherapy, ed. Simon (Wiley, 1999). Other academic articles have appeared in Clinical Social Work Journal, Journal of Family Psychotherapy, Journal of Child Sexual Abuse, and Treating Abuse Today. My essays have appeared in The New York Times, The Sun, Poets and Writers, The Psychotherapy Networker, Huffington Post, The Oregonian, and Salon, among others.

Since 1997 I have been licensed to practice clinical social work in the State of Oregon (L2532). 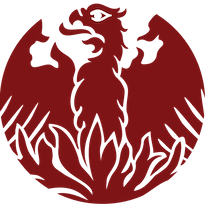 I have undergraduate (Humanities, 1986) and graduate (Clinical Social Work, 1989) degrees from The University of Chicago, as well as a Master of Fine Arts (Creative Writing, 1995) from The American University in Washington, DC. 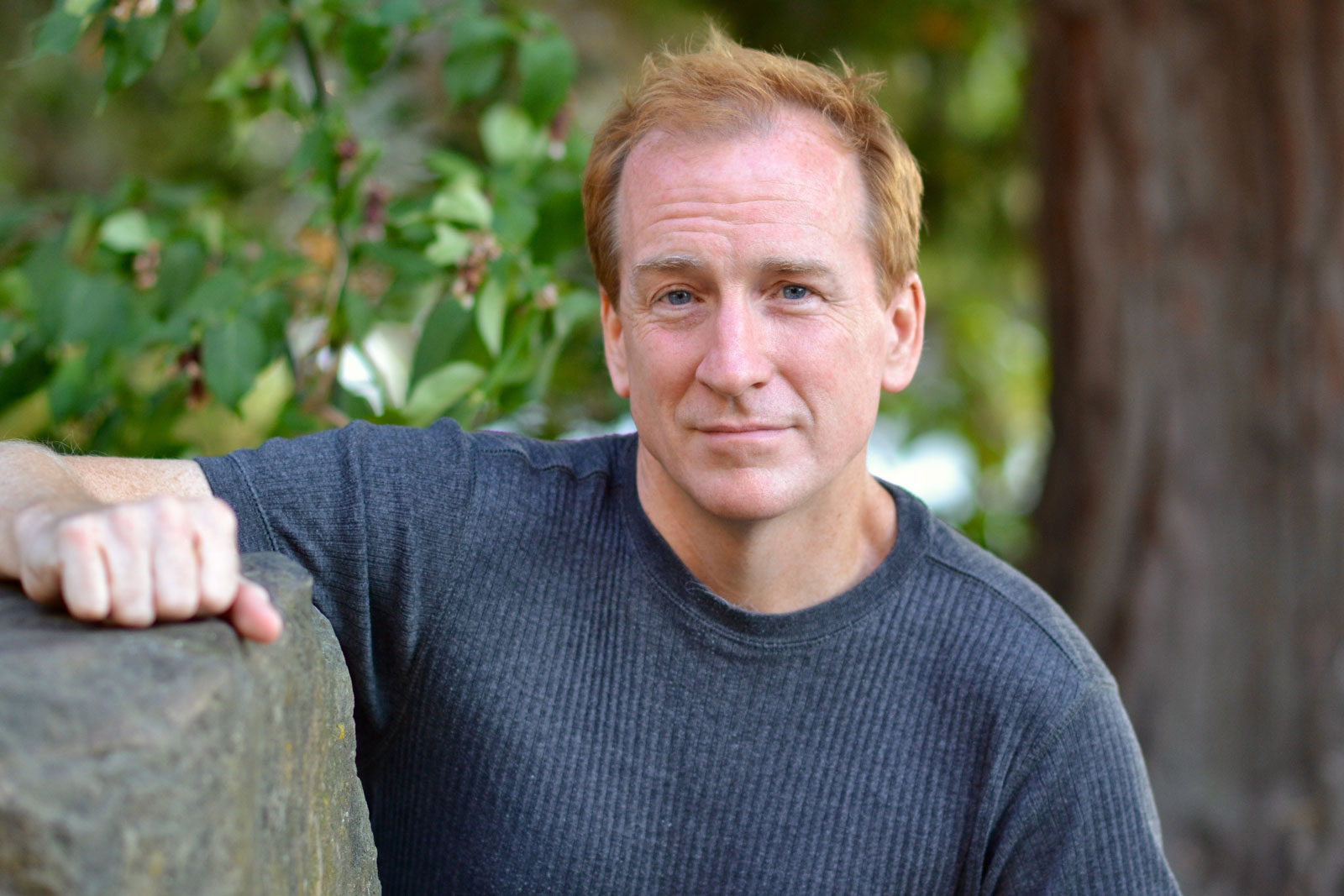 Raised on the east coast; educated and lived for over a decade in the Midwest where I met my lovely partner; landed in the Pacific Northwest to raise my family and came to call it home. Personally, I am a son, a brother, a partner, and a father of three teenagers. Professionally, I am one part therapist, one part teacher, and one part story-teller.