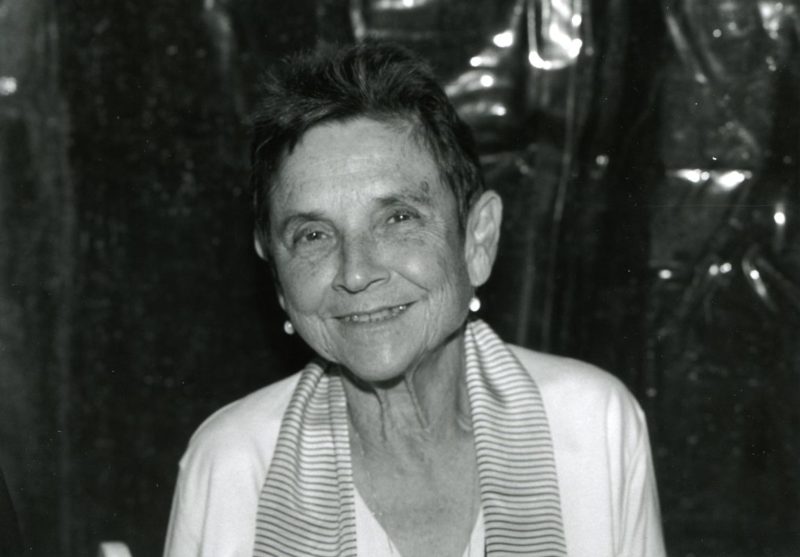 Appeared in The Oregonian, March 9, 2013 on the first anniversary of Adrienne Rich’s death.

And so, in spite of everything it has suffered under male oppression, this radical feminist intelligence holds onto an acute and paradoxical sense of compassion, regardless the object of her witness. “How I’ve hated speaking ‘as a woman’/for mere continuation/when the broken is what I saw.”